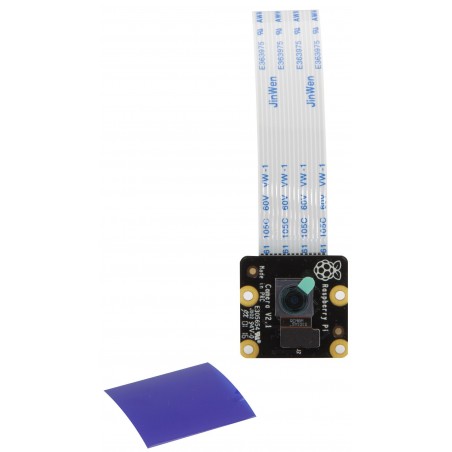 The NoIR Camera V2 is the “night vision” version of the official camera board released by the Raspberry Pi Foundation. The Raspberry Pi NoIR Camera Board V2 has no Infrared filter, which makes it perfect for taking Infrared photographs or photographing objects in low light (twilight) conditions!

The module attaches to Raspberry Pi by way of a 15 Pin Ribbon Cable, to the dedicated 15-pin MIPI Camera Serial Interface (CSI), which was designed especially for interfacing to cameras. The CSI bus is capable of extremely high data rates, and it exclusively carries pixel data to the BCM2835 processor.

The board itself is tiny, at around 25mm x 23mm x 9mm, and weighs just over 3g, making it perfect for mobile or other applications where size and weight are important. 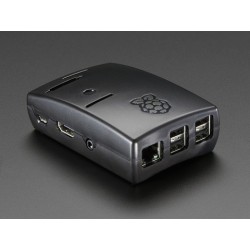 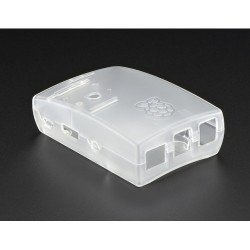 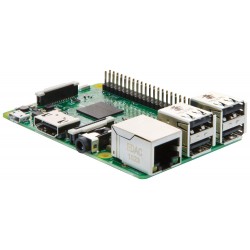