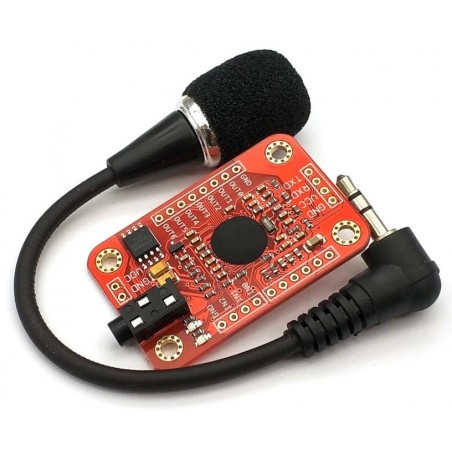 This product is a speaker-dependent voice recognition module. It supports up to 80 voice commands in all. Max 7 voice commands could work at the same time. Any sound could be trained as command. Users need to train the module first before let it recognizing any voice command.

This board has 2 controlling ways: Serial Port (full function), General Input Pins (part of function). General Output Pins on the board could generate several kinds of waves while corresponding voice command was recognized.

● Support maximum 80 voice commands, with each voice 1500ms (one or two words speaking)

● Recognizer -- a container where acting voice commands (max 7) were loaded. It is core part of

voice recognition module. For example, it works like “playing balls”. You have 80 players in your

team. But you could not let them all play on the court together. The rule only allows 7 players

playing on the court. Here the Recognizer is the list which contains names of players working on

● Recognizer index -- max 7 voice commands could be supported in the recognizer. The

recognizer has 7 regions for each voice command. One index corresponds to one region: 0~6

● Train -- the process of recording your voice commands

● Voice Command Record -- the trained voice command store in flash, number from 0 to 79 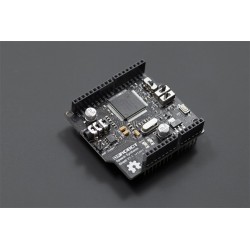 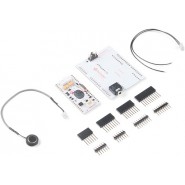 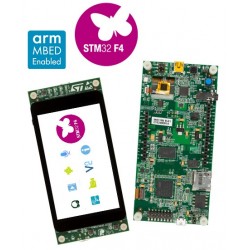 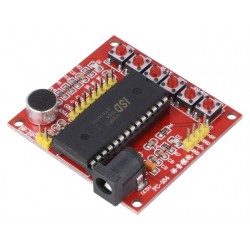 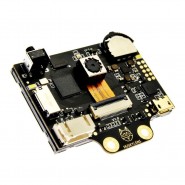 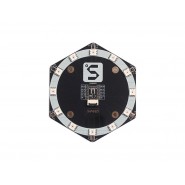