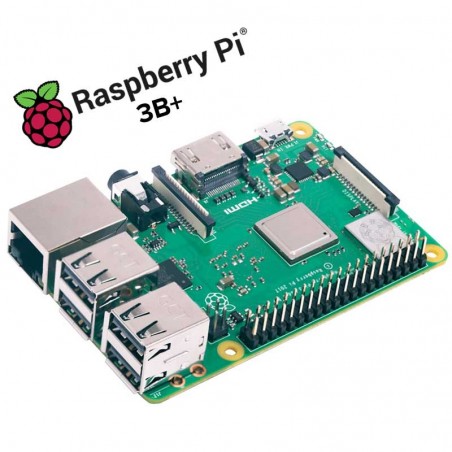 Alongside a 200MHz increase in peak CPU clock frequency, we have roughly three times the wired and wireless network throughput, and the ability to sustain high performance for much longer periods. 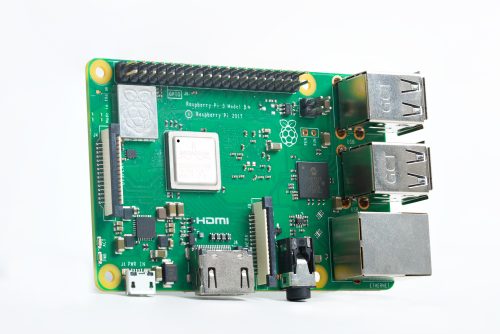 The new product is built around BCM2837B0, an updated version of the 64-bit Broadcom application processor used in Raspberry Pi 3B, which incorporates power integrity optimisations, and a heat spreader (that’s the shiny metal bit you can see in the photos). Together these allow us to reach higher clock frequencies (or to run at lower voltages to reduce power consumption), and to more accurately monitor and control the temperature of the chip.

Dual-band wireless LAN and Bluetooth are provided by the Cypress CYW43455 “combo” chip, connected to a Proant PCB antenna similar to the one used on Raspberry Pi Zero W. Compared to its predecessor, Raspberry Pi 3B+ delivers somewhat better performance in the 2.4GHz band, and far better performance in the 5GHz band, as demonstrated by these iperf results from LibreELEC developer Milhouse.

The wireless circuitry is encapsulated under a metal shield, rather fetchingly embossed with our logo. This has allowed us to certify the entire board as a radio module under FCC rules, which in turn will significantly reduce the cost of conformance testing Raspberry Pi-based products. 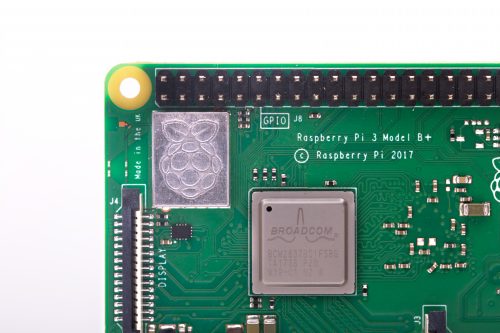 Previous Raspberry Pi devices have used the LAN951x family of chips, which combine a USB hub and 10/100 Ethernet controller. For Raspberry Pi 3B+, Microchip have supported us with an upgraded version, LAN7515, which supports Gigabit Ethernet. While the USB 2.0 connection to the application processor limits the available bandwidth, we still see roughly a threefold increase in throughput compared to Raspberry Pi 3B. Again, here are some typical iperf results.

We use a magjack that supports Power over Ethernet (PoE), and bring the relevant signals to a new 4-pin header. We will shortly launch a PoE HAT which can generate the 5V necessary to power the Raspberry Pi from the 48V PoE supply. 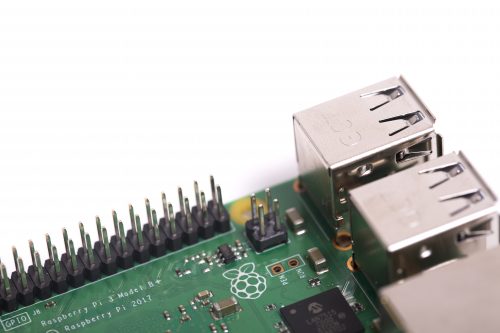 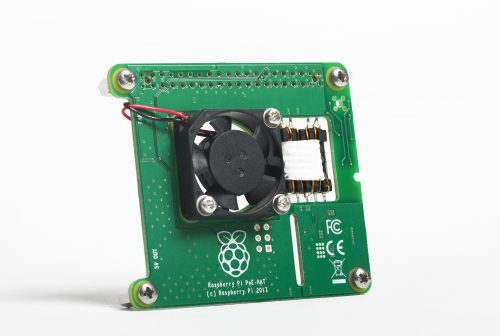 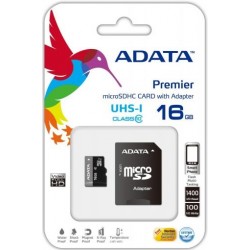 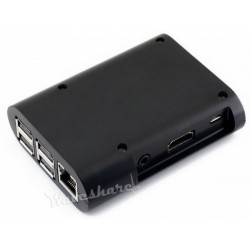 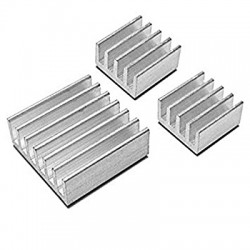