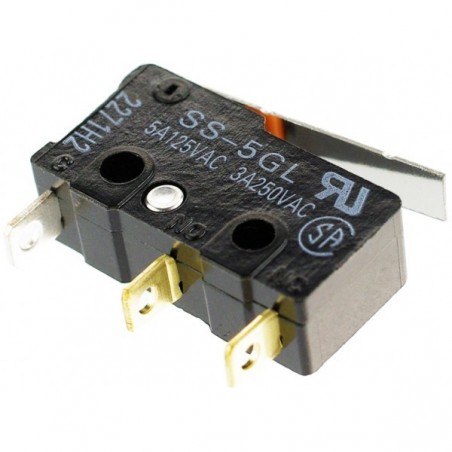 This is a very sensitive and stable lever switch which is commomly used in industrial automation projects.
But in your DIY projetcs or robots, this is also great for detecting objects. It can be used as a bumper sensor which is simple to wire and attach to objects. This sensor is commonly found in DIY 3D printers. Another popular application is to be  used as a tamper switch in a secuirty system.
Specifications