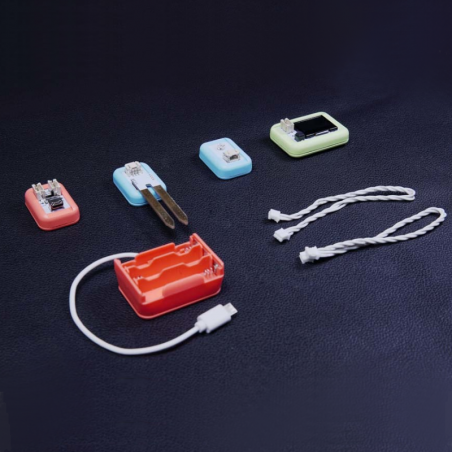 Unlike traditional science kits, Boson scientific sensors output an instant and accurate result in the form of electric signals. Setting up the device is extremely easy, and all the sensors can be used repetitively.

Don't know how to play with kids with these cute blocks? Don't worry, we prepared six detailed tutorials for you!

You can explore "Do plants grow better with more water?" using the BOSON Soil Moisture Sensor. 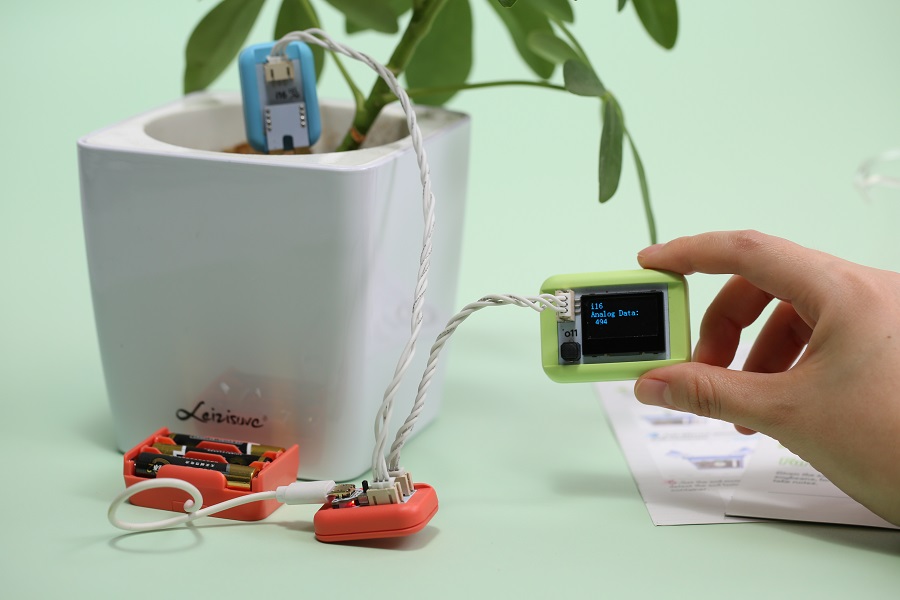 In the tutorial "Are we able to ‘see’ conductivity?" you will investigate how different materials and states of matter have different abilities to carry positive and negative charges. 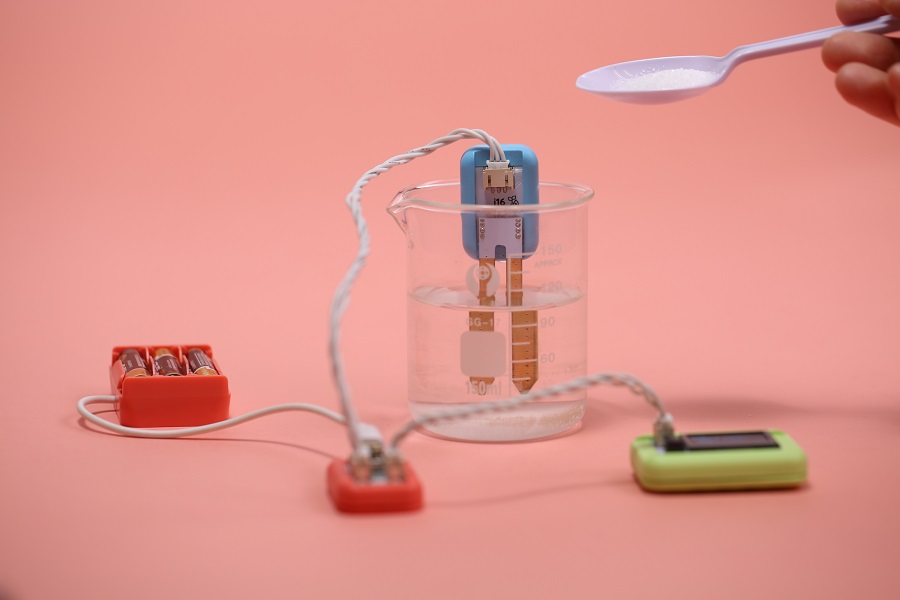 We often see the moon shining in the dark sky. The moon itself does not produce any light of its own, but why does it seem bright at night? And if we observe it carefully enough, we can find that the moon is not uniformly bright and there are dark shades all over it. Why is that? Following tutorial Why Does the Moon Shine at Night? to find out. 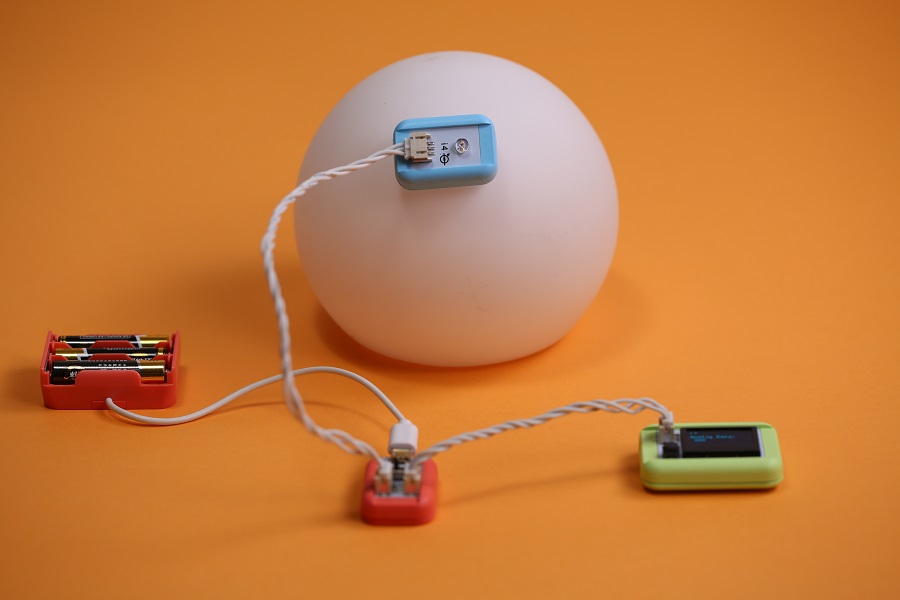 Refer to NGSS curriculum standard, the course catalog and field distribution are shown below: 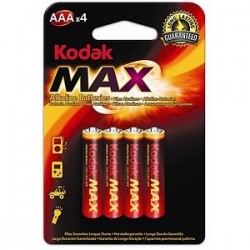 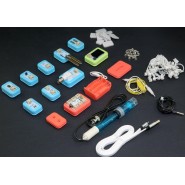 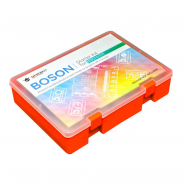 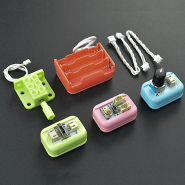